It's been more than a year. I shouldn't let things languish! I did just backfill all the months I'd taken pictures and never posted them, but it's clear that I don't take pictures of cooking enough. Partly because I don't often cook anything interesting. I plan to try harder.

I made chicken broth last night. Chicken broth is one thing that I have always felt defeated by. Other people's chicken broth is delicious, and mine never is. I can make great turkey broth, and good beef broth, so chicken broth should be trivial. I bought two books recently in the hopes of overcoming this. One was Brodo: A Bone Broth Cookbook by Marco Canora, and the other was Broth and Stock from the Nourished Kitchen: Wholesome Master Recipes for Bone, Vegetable, and Seafood Broths and Meals to Make with Them from Jennifer McGruther.

The first book was the most helpful to me. He had a lot of little things to say that all added up to be being a good overview of brothmaking. The second book wasn't as helpful except in terms of chicken feet. I knew that chicken feet make good broth, but I don't have any and never tried using them. I would just assume you simmer chicken feet to make broth, but I would be wrong. Chicken feet have to be descaled first. It doesn't way why they have to be descaled though. The two likely reasons are that the scales either hinder the broth making by not being permeable, or they taste bad. But since I don't have any chicken feet, I'm not sure it matters. They come in 40 pound boxes at Supermart, which would be a lot of scaling. And a lot of broth.

Supermart currently has a manager's special on USDA Organic whole chickens. So I bought three, to match the weight of various pieces called for in the Brodo book. Without even realizing it, I overfilled with water past what the Brodo book suggested, and had to dish it back out. I couldn't find my kitchen scissors, so I didn't break down the chickens as much as I should have. But other than that, I followed the directions pretty well.

I left it on overnight rather than staying up with it, so it cooked longer than called for. It evaporated quite a bit. I had to get up at 04:00 to add the vegetables. And for breakfast this morning, I drank a glass of it. It was kind of icky. And after I let it sit for a minute, I had an inch of liquid schmaltz on top of my glass. After I spooned that off, and cooled it down a little, and put in a pinch of salt, it was easily the best chicken broth I've ever made. I spent about $30 on chickens, between $5 and $10 on vegetables and bay leaves, and I got roughly 3 quarts of broth plus my glassfull.

All in all, my broth is expensive. Had the chickens not been on sale for $1.99 per pound it would have easily been three or four times as expensive. Even if I buy non USDA Organic wings, the closest thing to feet I can find, it will be more expensive than what I just made. This isn't a big enough batch to try pressure canning, though I have some 40 quart pots, so I could make a big enough batch. 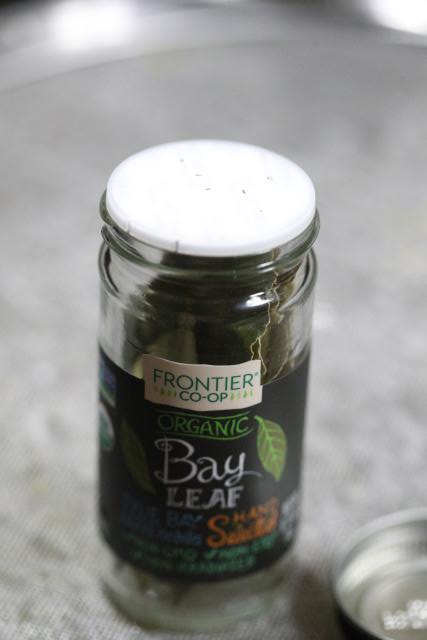 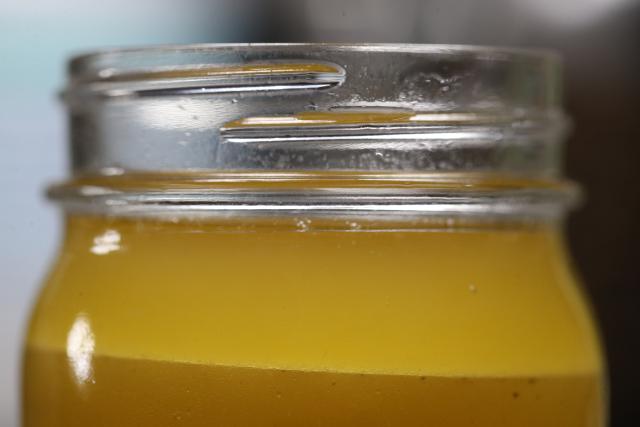 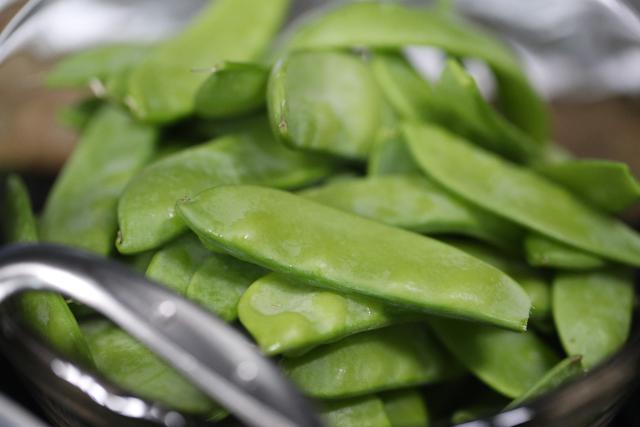 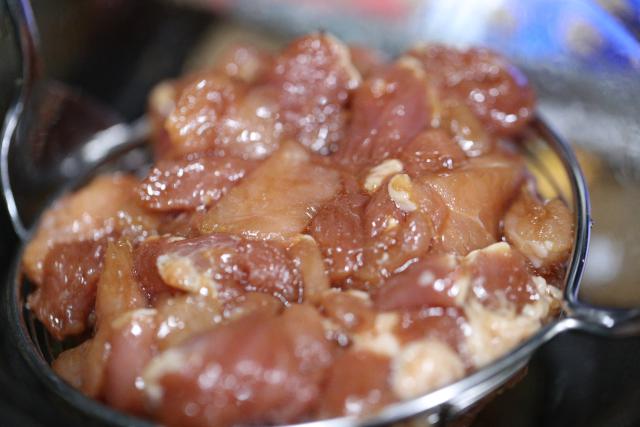 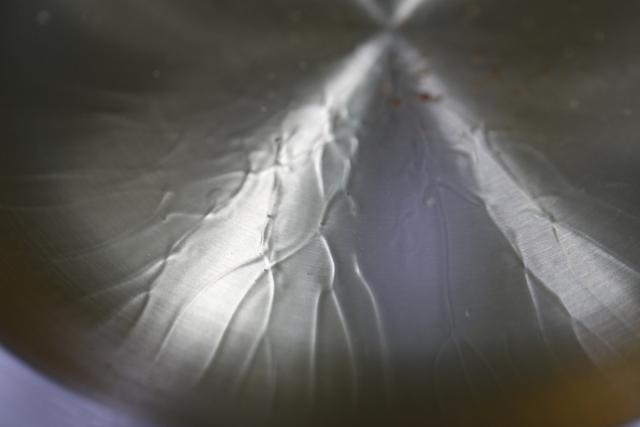 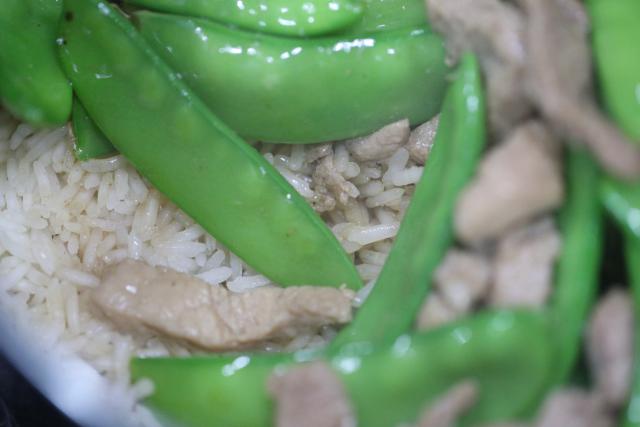