Back in 2011 I was laid off from work. During George W. Bush's administration congress had cancelled the project I worked on and the funding finally wound down. There was some meager unemployment to be had. Over the 559 days I was unemployed I averaged approximately $29.62 per day, or an average of $207.37 per week. My "work" was looking for a job. It usually took about 2 hours per week, once I was good at it. Some weeks were harder; any government jobs, for instance, could easily take two or three hours each, and I had to apply to two per week. So I made a little money for a little work, nothing spectacular. A congressman makes about $3336.99 per week, just to give you a comparison.

The moral of this story is that I'd be better of being a congressman. I'd have tons of cash, little moral or ethical restrictions, hot interns to take care of any personal things I need taken care of, and a far better retirement plan.

The goatee is strong with this one. 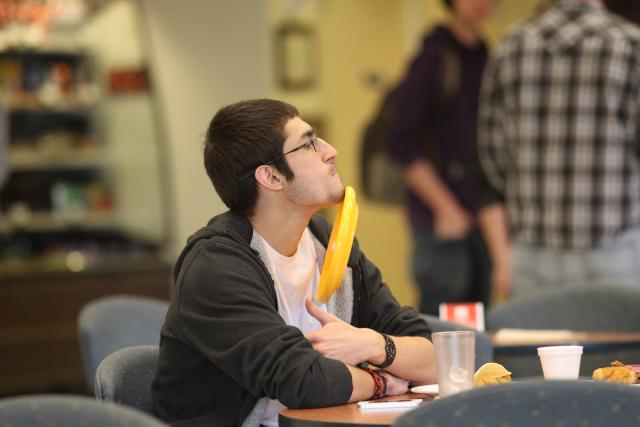