I decided about midnight to go to the Gila. So I packed. 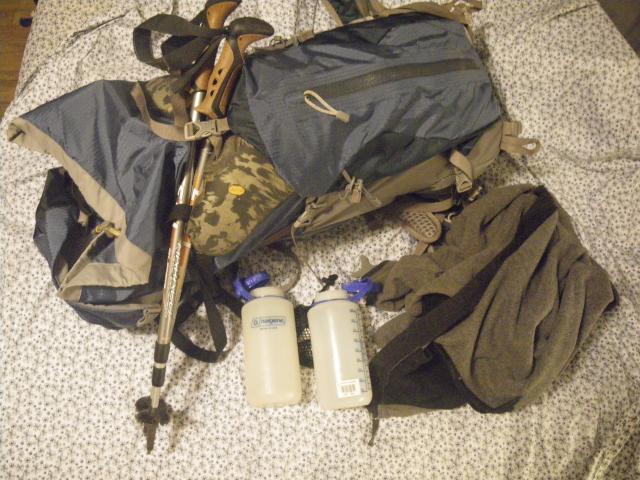 After I packed I checked the weather forecast. Freezing cold, and snow. Since the destination is on the other side of three river crossings and seventeen stream crossings, and since on my third to last trip there I fell in a ravine and limped for aweek, and on my second to last trip there I was hit by falling rock while ascending out of the canyon, and on my last trip there I broke my ankle and had to crawl for six hours to reach a mule that could transport me to where a helicopter could rescue me (which was also close enough to my car that I declined the helicopter ride), I decided not to go after all. The three previous trips had been made in good weather and with people either with me or knowing I was going. A surprise secret trip alone just seems like a recipe for my cats starving and dehydrating to death before anyone realizes I'm gone and didn't make it back.

Lifting in a monkey mask.