The likelyhood that I'll need to look up three definitions at the same time during a power failure is pretty low. These can go. 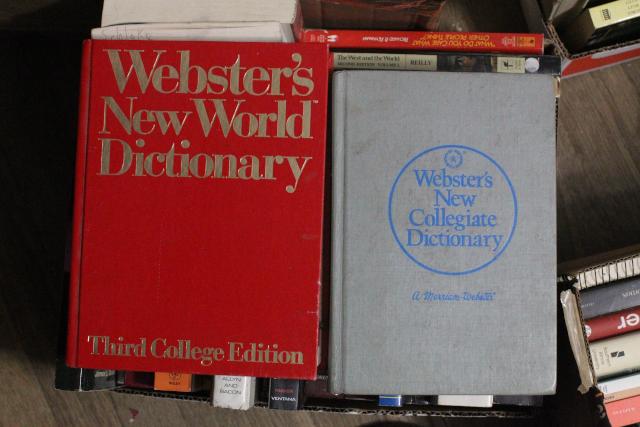 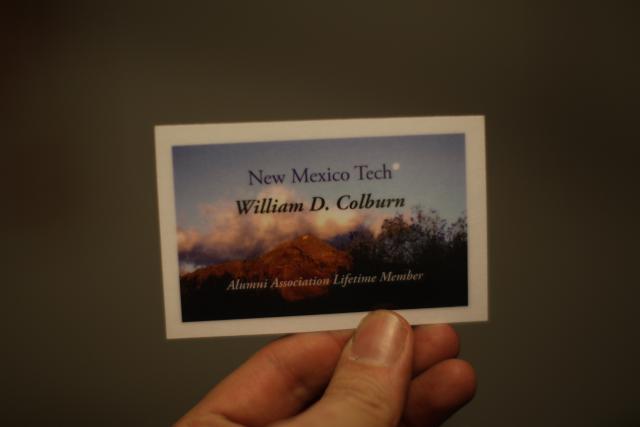 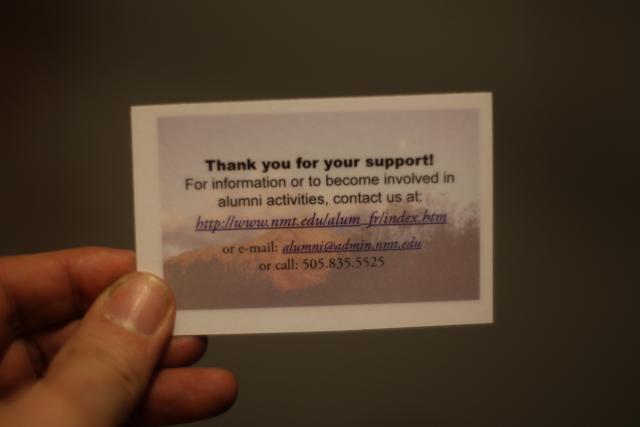 But that URL on back looks weird. http://www.nmt.edu/alum_fr/index.htm

Visiting it, I find:

Back in the mid to late 1980s the Society For Creative Anachronism subjected me to a 500 Question Omnisexual Purity Test. A few years later, in 1989, I made The Schlake Test. I was very immature when I made this. It was a long time ago. I was still a year and a half away from even kissing a girl, I'd never seen one naked in person. 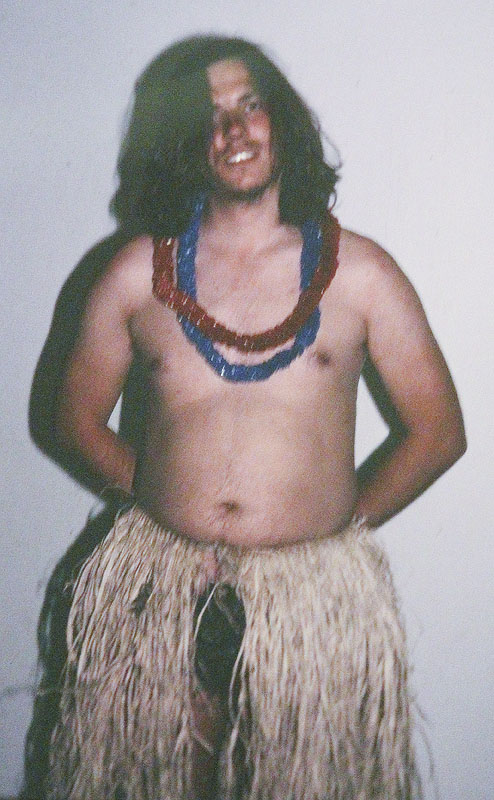 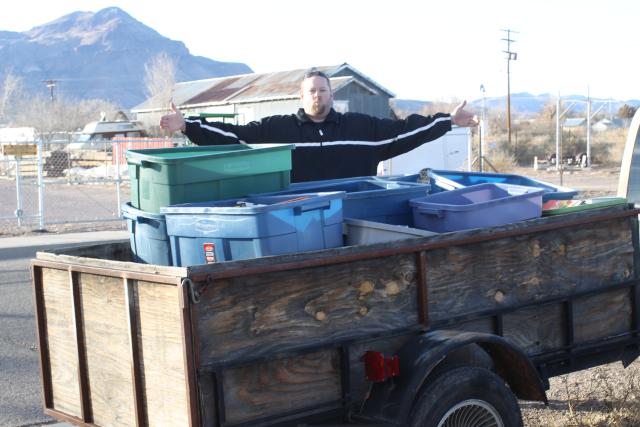