This cat photograph was blocked by some fungus. 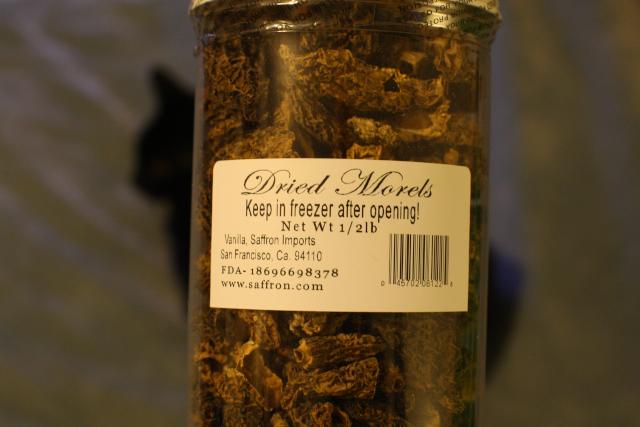 Today is probably the ten year anniversary of me baking my first bread. As evidenced by the photographic record, it was a dismal failure of rising, but, since I had feared the worst, it was a bacon bread, so no matter what, it would have been bacon bread. 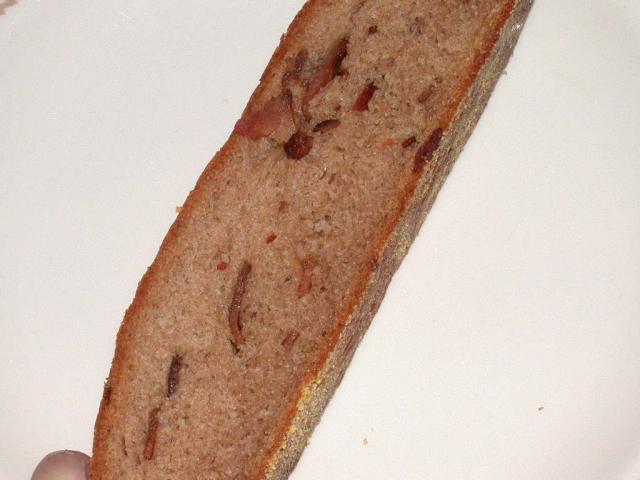 Allison, still beautiful despite being under yellow lights. 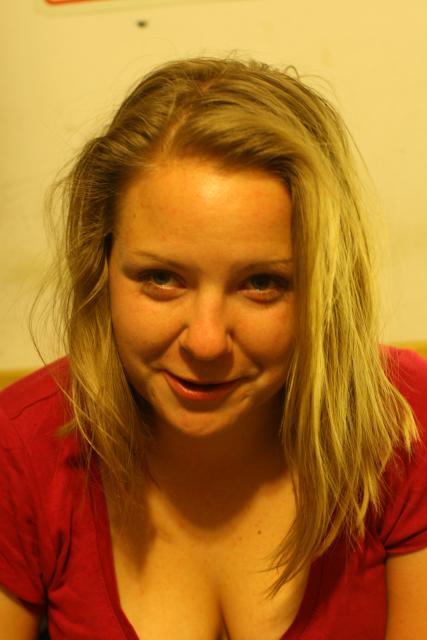 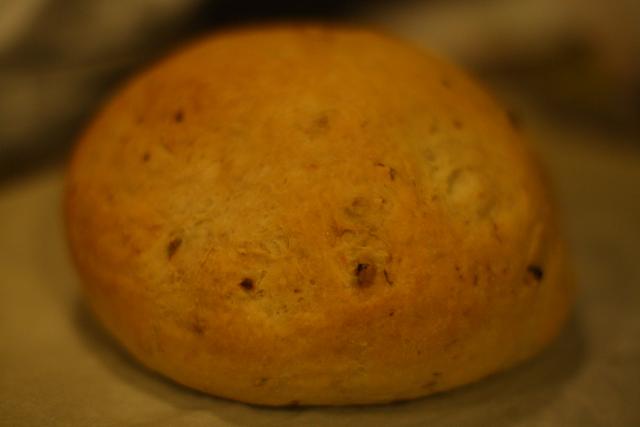