I had restored them, and put them here. But after looking at them I remember why they are gone, so I took them back off. Which is a shame. I probably spent at least a hundred hours turning the old pages into the new pages.

I've cleaned up duplicate images from days I filled in that had no current picture. There were a handful of images that were used across multiple years to fill in for gaps in my dedication.

It is my hope that this page will live again. That I will stay focused and continue to upkeep it. That I will take pictures every day. That I will document my life.

Bizarrely, this resurgence stems from the same circumstances today that the original daily page was based on. If you don't remember where it came from, or never knew, it's probably best that way.

Three cats. Ignore how dirty that window is.

2012/12/11/158k0650.jpg
The Pathfinder Gamemastery guide included a collection of pre-made NPCs in the back of the book. That section proved to be one of my most used parts of the book. Now, Pathfinder has released an entire book dedicated to that section. 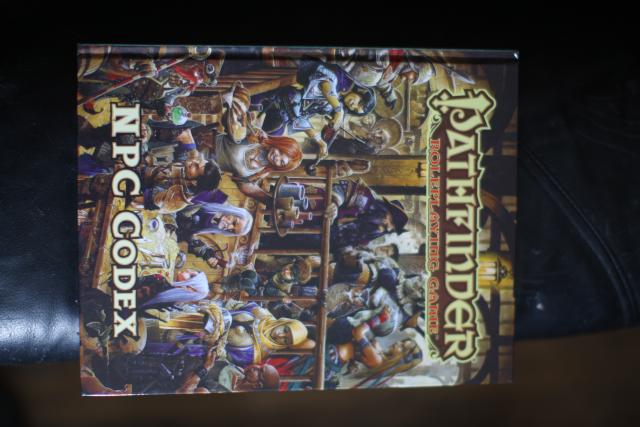