So, he thinks that he has "some infringment" on constitutional rights, but that has not violated the constitution?

I didn't know freedom meant staying home at nighttime. These post 9/11 times are frightening, and not because of the terrorists.

Had I known yesterday, I would have posted this then.

The parking lot at PRCC is gone. 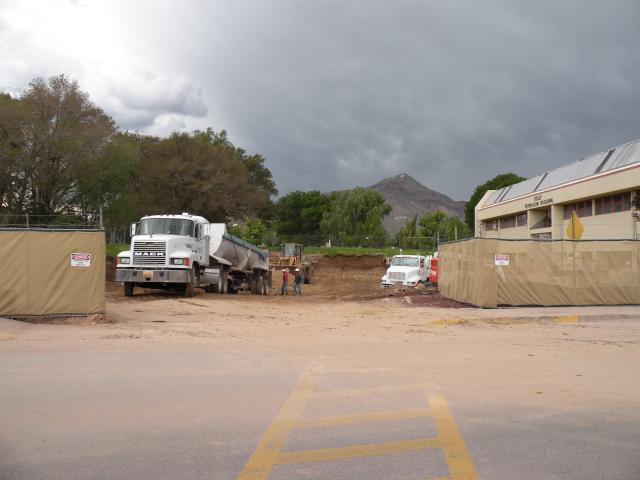 2008/08/13/dscn0203.jpg
I whipped up a quick script to make an index of URLs on http://infohost.nmt.edu/ which was sorted by modification time. My web browser was quite unhappy that I pointed it at a page with 4.9 million links on it.