I don't think the Daily Page is meant to work with an RSS feed. An RSS feed expects each entry to have a unique URL. The Daily Page keeps a URL For a week adding new entries each day.

For my evening meal, I contacted people interested in food. The message I sent read as follows.

The book topped with the soy sauce, rice wine,and rice wine vinegar. There is some vegan sugar in the background as well. 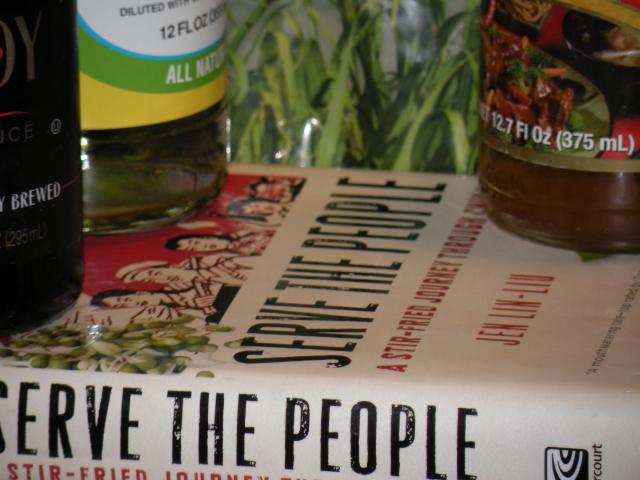 The meat, pork, with almost all visible fat trimmed, is ready to be pulsed in the food processor.

This is what it looked like outside, just after the power failed. 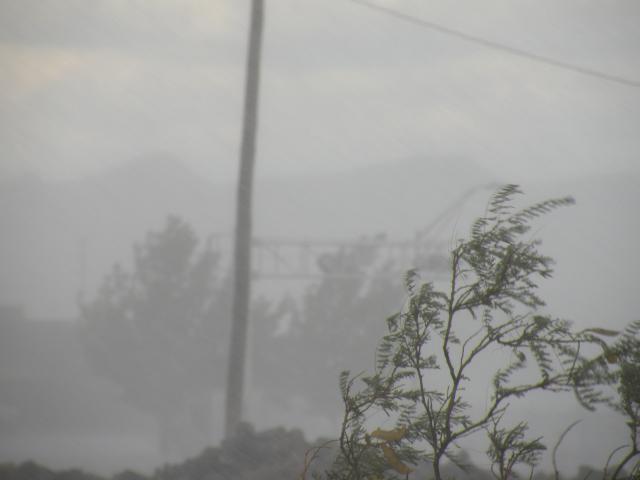 This what someone looks like when they try out a pull-up bar. 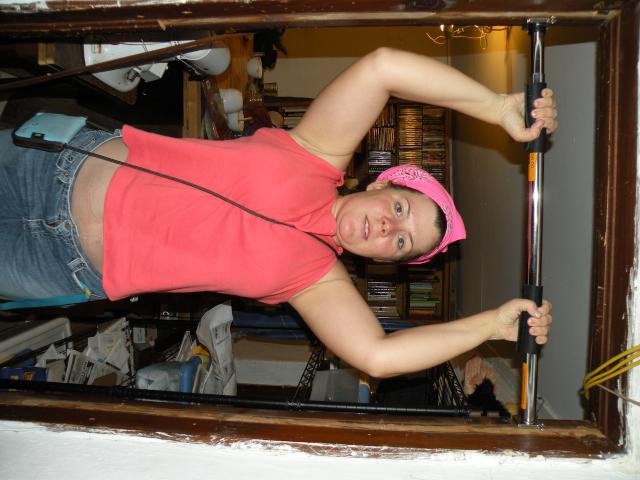 The meal is cooked. It doesn't look appetizing. 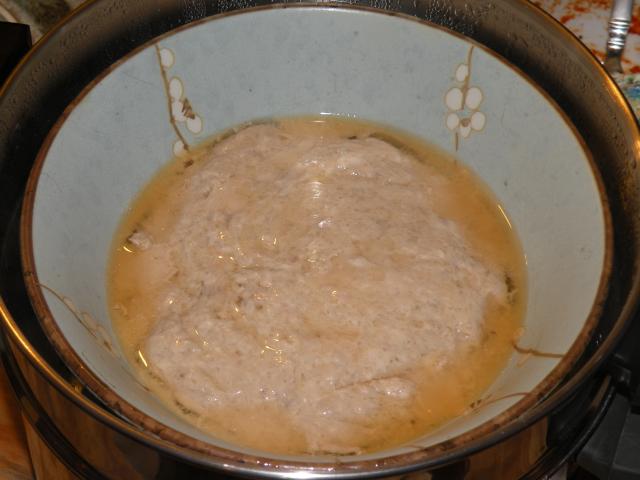 It looks less appetizing the more complete it becomes. 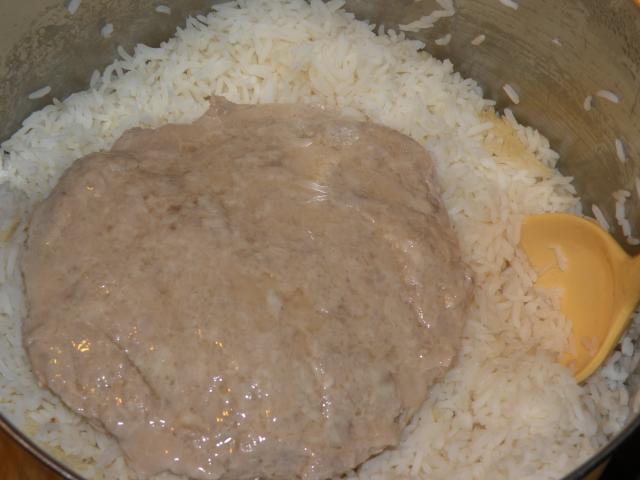 He didn't die from eating it, so it must have been ok.